Art in the Park…

We happened across it quite by chance. We decided to drive into downtown Boise and have a picnic. We LOVE picnics, and probably have at least one a week in the summer. There were hundreds of booths and thousands of people and we asked the parking attendant what was going on. He replied: “Art in the Park”, definitely with a tone of ‘duh!’ Everyone was selling their wares and their crafts, beautiful pieces of artwork, and some ingenious pieces of handiwork of the utmost creativity. There was even FAIR FOOD!!! Fried dough and caramel apples… GIANT hotdogs and corn on the cob. We had a blast. While perusing the stalls, Nate noticed that there was an unusual amount of mirrors for sale, so we made it our goal to find as many as possible. We tried a few hats on Jace… the pumpkin was applicable to the season, but that owl won the show!! [He HATED that frog- exnay on the rog-fay!!] I LOVE collecting jewelry and there were quite a few pricey rings to look at, but I was more excited to have found my own unique hat to buy at the end of the day. I LOVE these kinds of events and activities, and both Nate and I decided we need to subscribe to the local newspaper or SOMETHING, so we can be informed about all the fun things that go on. Happy Saturday! There just aren’t enough Saturdays in the week. ; ) 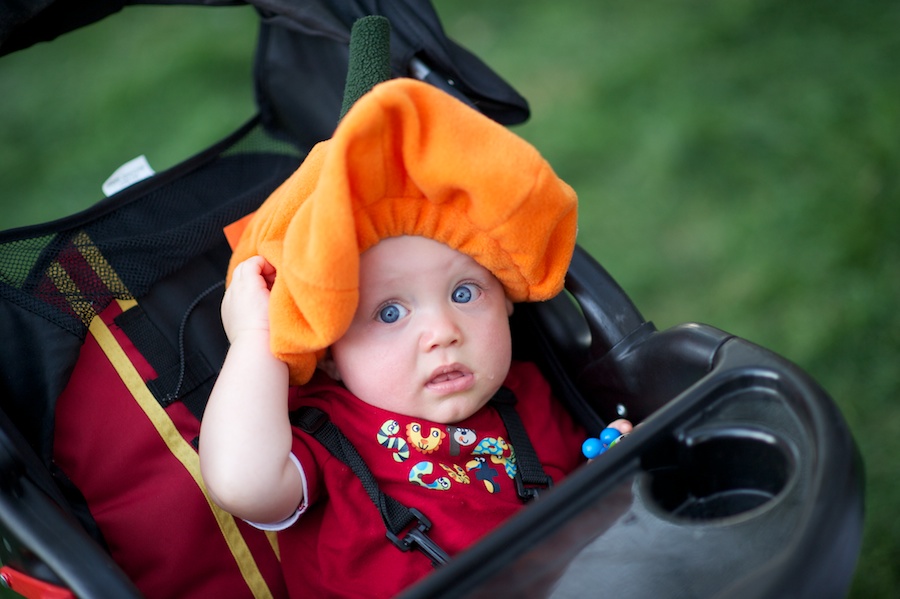 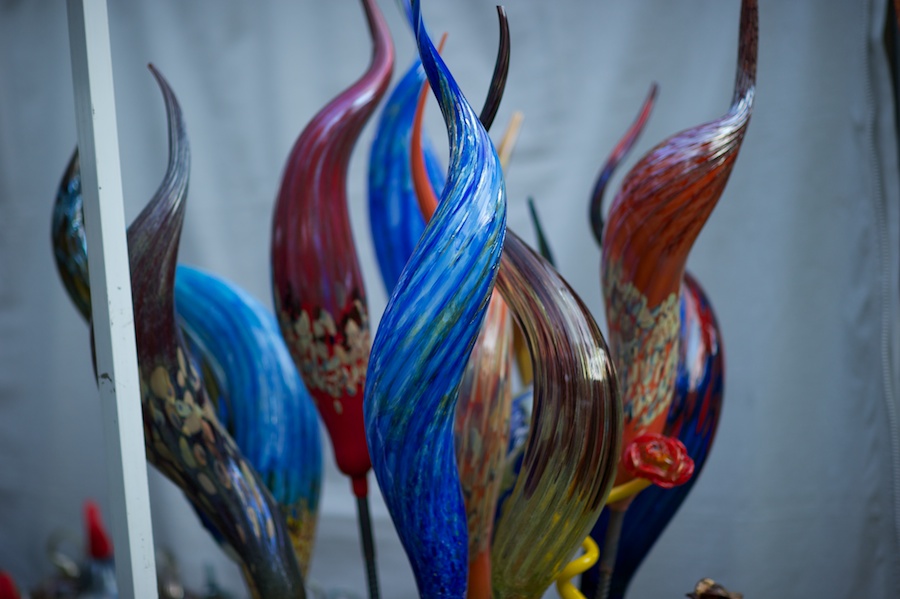 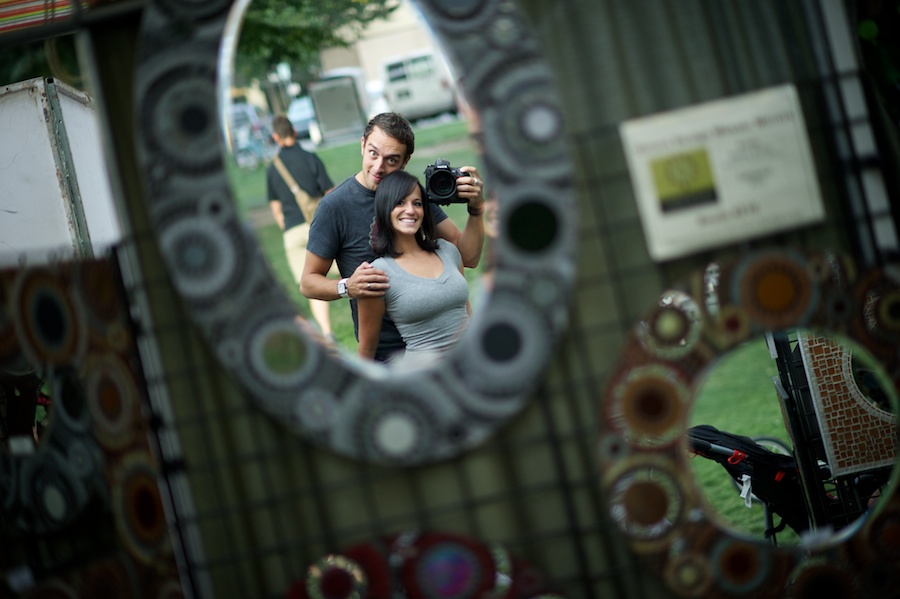