WPPI: The Perkes in Vegas…

Posted in Nate's Photography, Travels
Having Nate as a professional photographer has MANY perks. Going to the WPPI convention in Las Vegas once a year is DEFINITELY one of those perks. WPPI is Wedding & Portrait Photographers International and is a blast for photographers, and non-photographers alike. This year, Mom & Papa Perkes met us there, and having them there with us made the experience even more of a delight. But I get ahead of myself. Papa Perkes met Jace and I in Logan, UT for a couple of reasons: We were celebrating his father’s 80th birthday and they were surprising him with a giant party including surprise visits from ALL of his children, most of his grandchildren and many siblings, cousins and other relatives. The other reason that I had to go to UT was because Jace was being watched by Dolan & Linda, Nate’s uncle, aunt and their 4 adorable children.
This was our first vacation away from Jace, and I would have to say that we handled it pretty well. After the amazing birthday celebration for Nate’s grandpa, Papa Perkes and I headed down to Vegas to meet up with our respective sweethearts where they had arrived early to start their classes. Here’s a taste of what Mom & Nate were up to before we arrived:

Nate’s really great friend, Sachin, organized a model shoot and we took advantage of that opportunity to get our pictures taken as well. Here is a little taste of what the photographers got of us that day. It’s really fun to see the different styles from each of the photographers. Here is where you can view their other work: Sachin, Denise & Nova. Huge thanks to them! And here is a link to what Nate captured that day of the extremely talented model that we hired: Vegas Model Shoot. 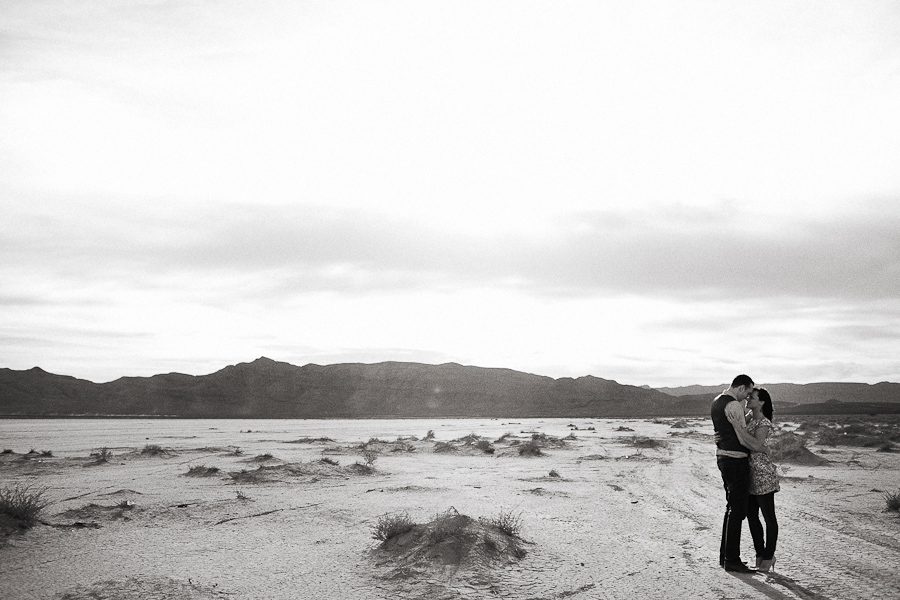 Nate spent a lot of time doing exactly what he was supposed to do: going to lots of workshops/seminars and learning tons. He rubbed shoulders with some of the industry’s greats like Jasmine Starr, Jerry Ghionis, Sue Bryce, Cliff Mautner, Jim Garner and Susan Stripling. He also spent ample time at the trade show, which was just AMAZING!! We were like children in a candy store. Last year the big buys were his ThinkTank and BodaBag. This year, it was the Wacom Tablet and a Video Light.
Meanwhile, I had such a blast site seeing and exploring with Papa Perkes. He and I share the same passion for food, so most of my favorite activities entail eating: Breakfast at the Bouchon at the top of the Venetian * Glass sculptures by Chazouli * Peter Lik gallery * Venetian Canals * Cirque du Soleil- LOVE * Tao’s – Best meal EVER: Chilean Seabass, Grilled Salmon, Lobster Sushi Roll, Coconut Shrimp, Crab Cakes, Lobster Wontons, Lime Creme Brûlée * Eggs Benedict at The Rainforest Cafe * Print Competition * Gelato’s at the Bellagio Fountains * Crepe’s at Jean Phillipe Patisserie * Rao’s Italian Cuisine at the Caesar’s Palace. It was such a blast… everything about our trip was just fantastic. ; )

But alas, all good things must come to an end. We almost missed our flight because we passed out without setting our alarm clocks, but miraculously… we made it. Here we are in SLC again at one of our favorite places: Bruges Waffles. We met Max, our little brother, there for breakfast and then we met up with some of our closest friends, Josh & Lacey and their brand new baby, Cohen. After that, we were on our way up to Logan to pick up our Mr. Wonderful. It was SO good to see him again. The Erickson’s were just so wonderful in taking great care of him. I doubt he has EVER received so much attention. The kids were so darling… and they shed a few tears when it was time for Jace to leave. ; )

Oscar B. Morales - Wow!!! Nice shoot, I would love to know who took which picture. Also the models were outstanding, the lines, the curves, the wonderful body (body work) the yellow color, the Fernandez family color. What can I say, I love Moose-tangs.